Established more than a century ago, The Honors Golf Club Dallas was originally founded in 1881 as The Phoenix Club.

With a growing membership desiring more amenities, the Club purchased land in Carrollton in the early 1950's. The first nine holes of the golf course were built in 1954. Not long after, the Club built a 60,000 square-foot clubhouse, pool, tennis facilities and the second nine of the golf course. The old Columbian Club thrived as a social and recreational country club known for its tremendous dining and social events. It became the destination for the most discerning members because of the quality of its membership and exceptional amenities. 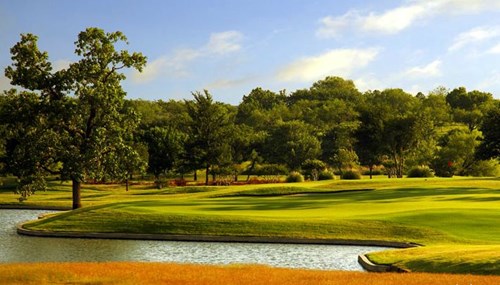 This course has not provided us with a golf tournament information link. You can call them at (972) 416-6496. Please ask them to update their BestOutings information including their tournament link to help other event planners.


Host your outing at Honors Golf Club Dallas. Click the link below to go directly to their tournament and outing information page. Or call them at (972) 416-6496.