Stillwater Country Club was designed by Donald Sechrest and opened in 1966. The greens were rebuilt in 1999 by Mark Hayes. The Par 70 layout plays much longer than the 6524 yards listed on the scorecard and water hazards or out of bounds come into play on 15 of the 18 holes. The beautiful tree lined fairways gently turn right or left revealing the fast, well-bunkered, undulating greens. The Par 3’s can hold their own against any course.
The golf course has been the host of many prestigious state tournaments as well as the NCAA Men’s National Golf Championship, the Women’s AIAW National Golf Championship (before joining with the NCAA), and the Western Junior Championship.

Host your next golf outing at Stillwater Country Club.
www.thestillwatercountryclub.com 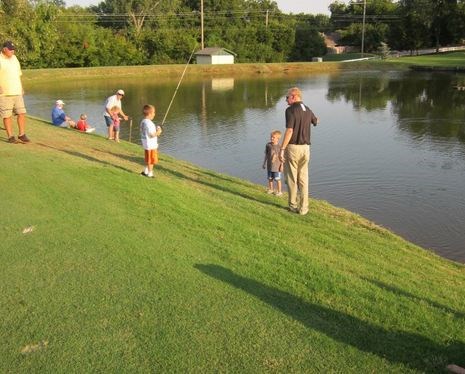 This course has not provided us with a golf tournament information link. You can call them at (405) 372-8987, (or send them an email). Please ask them to update their BestOutings information including their tournament link to help other event planners.


Host your outing at Stillwater Country Club. Click the link below to go directly to their tournament and outing information page. Or call them at (405) 372-8987.