Maple Moor named for the abundance of maple trees on the land. This property was originally part of the Griffen family farm. Howard J. Griffen settled the farm in 1879 and built on it a cider mill and four-story barn. Griffen’s son later became mayor of White Plains. The course was designed by Tom Winton. When acquired by the Westchester County Parks Commission in 1925, there was already a 9-hole golf course on the property. By the end of 1927, all 18 holes were unveiled to the public.
Maple Moor also has practice greens and a catering facility in the clubhouse. 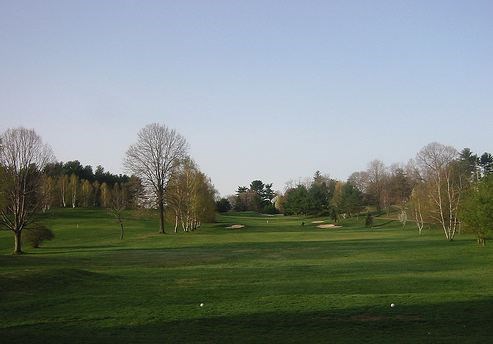 This course has not provided us with a golf tournament information link. You can call them at (914) 995-9200. Please ask them to update their BestOutings information including their tournament link to help other event planners.


Host your outing at Maple Moor Golf Course. Click the link below to go directly to their tournament and outing information page. Or call them at (914) 995-9200.