The Club is an incorporated, member-owned, non-profit organization. The Oswego Country Club is among the nation’s oldest golf clubs, having been established on 1897. The original golf course was located near the shores of Lake Ontario, in the area referred to locally, as The Loop.

The Club’s present location, on West River Rd., was originally known as the Murray and Littlefield farm. The course consisted of only six holes, with the clubhouse being located near what is now the fourth hole.

The present clubhouse opened in 1903. In 1915 A.W. Tillinghast redesigned parts of the course, which is now known as the Front Nine. In 1978 Geoffrey Cornish designed the Club’s second nine holes, which is now the Back Nine.

Host your next golf outing at Oswego Country Club.
www.oswegocountryclub.com 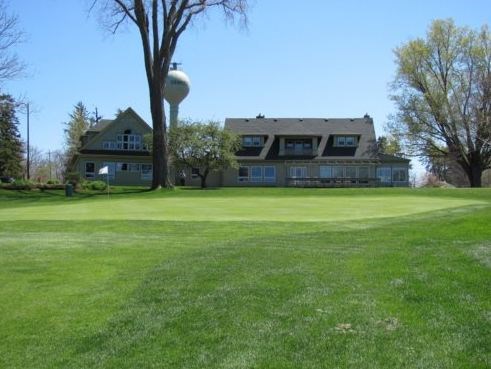 This course has not provided us with a golf tournament information link. You can call them at (315) 343-1941, (or send them an email). Please ask them to update their BestOutings information including their tournament link to help other event planners.


Host your outing at Oswego Country Club. Click the link below to go directly to their tournament and outing information page. Or call them at (315) 343-1941.