The Wayne Recreation Association was incorporated under the laws of New York State in March 1956 and then became Wayne Hills Country Club, Inc. in 1963.

The first nine golf holes opened in 1959. 1964 saw the construction of the 2nd nine holes with a complete watering system on both nines. In 2000 the original watering system was replaced with a new, state-of-the-art, computerized watering system. 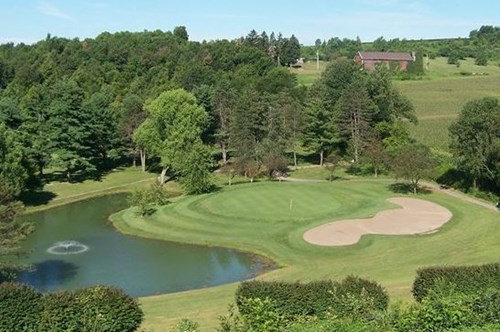 This course has not provided us with a golf tournament information link. You can call them at (315) 946-6944. Please ask them to update their BestOutings information including their tournament link to help other event planners.


Host your outing at Wayne Hills Country Club. Click the link below to go directly to their tournament and outing information page. Or call them at (315) 946-6944.