Our course was designed and built by Bill Grygiel Sr., former professional at Drumlins in the mid 1950s. The current front nine were originally part of the Towne Isle Golf Course opened in 1957. Opening in 1966, Bill, with the aid of his youngest son Peter, added a second nine. Bill owned and operated Towne Isle until his death in 2005. 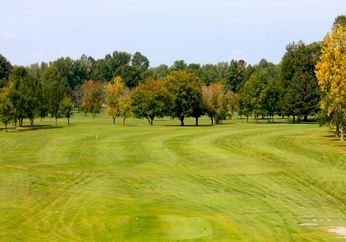 This course has not provided us with a golf tournament information link. You can call them at (315) 656-3522, (or send them an email). Please ask them to update their BestOutings information including their tournament link to help other event planners.


Host your outing at Olde Oak Golf Club. Click the link below to go directly to their tournament and outing information page. Or call them at (315) 656-3522.