Hidden Creek is now part of the Dormie Network, a national network of clubs combining the experience of destination golf with the premier hospitality of private membership. Dormie Network membership extends complete access to and full member privileges at every club in the network. 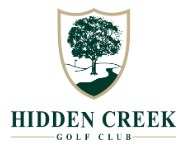 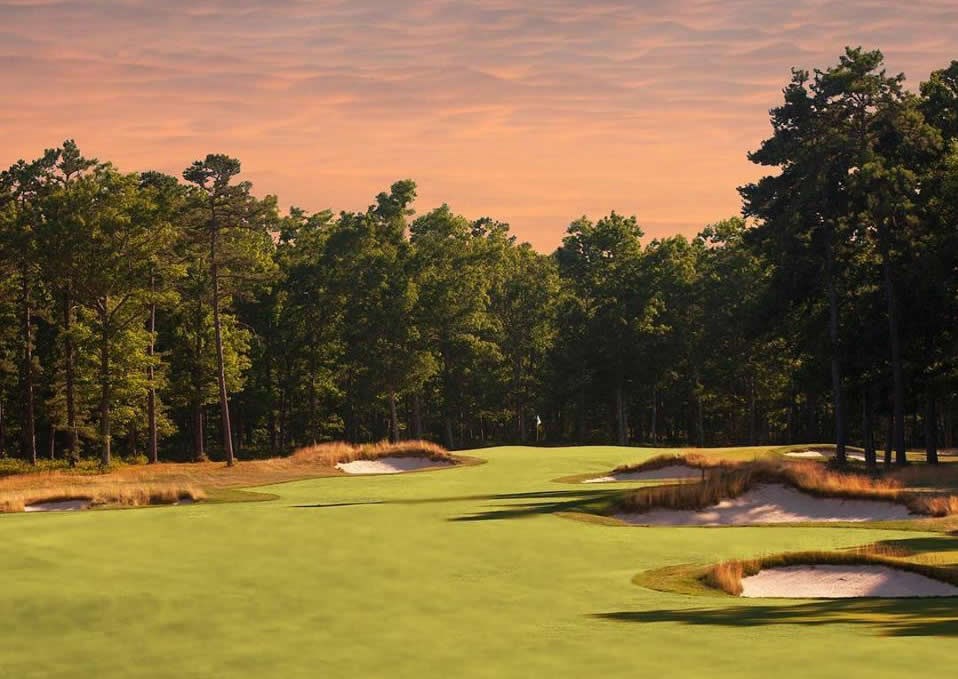 This course has not provided us with a golf tournament information link. You can call them at (609) 909-2990. Please ask them to update their BestOutings information including their tournament link to help other event planners.


Host your outing at Hidden Creek Golf Club. Click the link below to go directly to their tournament and outing information page. Or call them at (609) 909-2990.