MEMBERSHIP: Become a part of Lincoln's newest social gathering spot - The Resort. Shouldn't you be a member? Choose from a variety of membership options including Full, Championship, Young Professional, Social, Regional, and Dining.

Host your next golf outing at Firethorn Golf Club.
www.firethorngolfclub.com 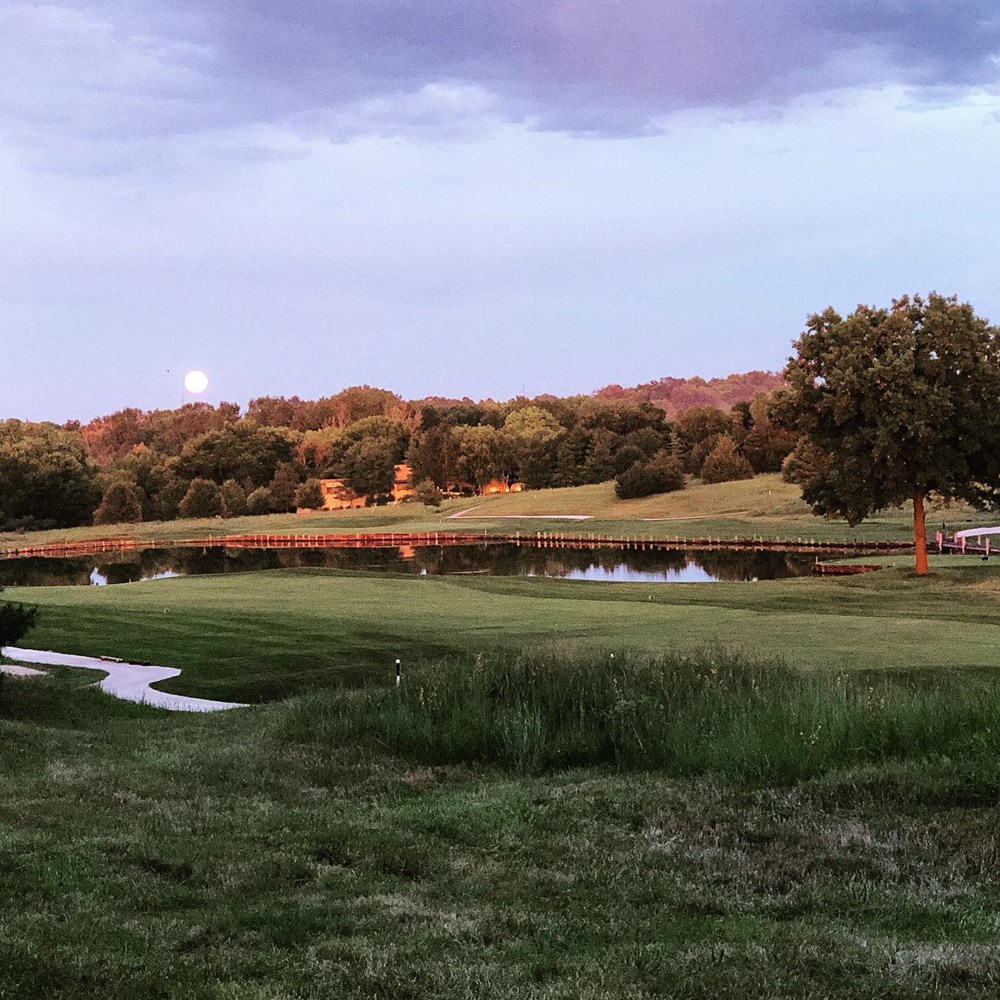 This course has not provided us with a golf tournament information link. You can call them at (402) 488-8482, (or send them an email). Please ask them to update their BestOutings information including their tournament link to help other event planners.


Host your outing at Firethorn Golf Club. Click the link below to go directly to their tournament and outing information page. Or call them at (402) 488-8482.