An array of amenities, including facilities that offer quality services to the membership, is only part of what sets Cabarrus Country Club apart. The greatest asset of the Club is the camaraderie and warmth of its membership. Three generations of members have grown up here as the club has prospered over the years. Members can recall wedding receptions, birthdays, anniversaries, holiday dinners, that first swing of a club or racquet, as well as many memories of a lifetime. Cabarrus Country Club has been a part of their life, their second home.

Cabarrus Country Club was originally located on the site of CMC NorthEast Medical Center in Concord, moving to its present location and beginning new traditions in 1968. The current location is easily accessible via I85 and US Highway 29.

Host your next golf outing at Cabarrus Country Club.
www.cabarruscc.org 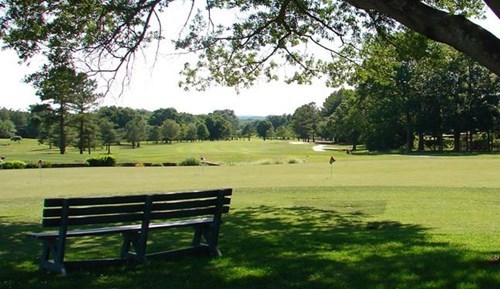 This course has not provided us with a golf tournament information link. You can call them at (704) 786-8154. Please ask them to update their BestOutings information including their tournament link to help other event planners.


Host your outing at Cabarrus Country Club. Click the link below to go directly to their tournament and outing information page. Or call them at (704) 786-8154.