Portland's original golf course was constructed in 1925. It wasn't much more than a rough pasture located on a farm north of town. In November 1926, a meeting of the members was called by the First President S. A. Horning to discuss the future of the course. At this meeting a motion was made and carried to organize a new course. Howard Benson of Lansing and Charles Lockwood of Portland agreed to provide enough land for 18 holes and open the first 9 holes before July 1927. The new course officially opened in June 1927, and has been in continuous operation since that time. 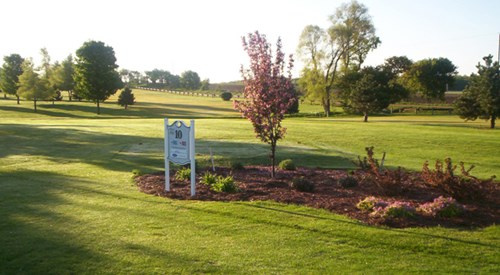 This course has not provided us with a golf tournament information link. You can call them at (517) 647-4521, (or send them an email). Please ask them to update their BestOutings information including their tournament link to help other event planners.


Host your outing at Portland Country Club. Click the link below to go directly to their tournament and outing information page. Or call them at (517) 647-4521.