Templewood opened the front nine in the fall of 1999. The grand opening was held June 17, 2000. The back nine opened in 2004. Templewood celebrated it's 10th anniversary on August 20, 2010.
Templewood generally opens at 7 am from Memorial Day through Labor Day and 8 am in the spring and fall. 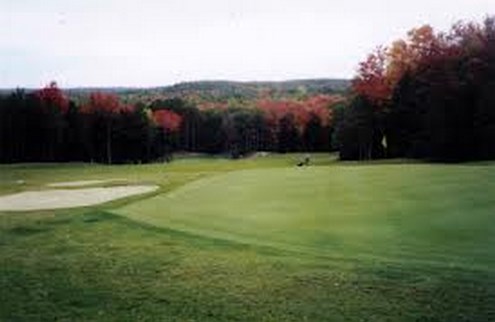 This course has not provided us with a golf tournament information link. You can call them at (978) 939-5031, (or send them an email). Please ask them to update their BestOutings information including their tournament link to help other event planners.


Host your outing at Templewood Golf Course. Click the link below to go directly to their tournament and outing information page. Or call them at (978) 939-5031.