On November 4, 1895, twelve of Salem city's most distinguished citizens, intrigued and for the most part uninformed about a game with Scottish origins called golf, met at the old Salem Club, today known as the John Bertram House on Salem Common, to organize the Salem Golf Club.
Over one hundred years later, Salem Country Club members are indebted to their golfing forebears for having the vision to invest their time and energy for the pursuit of this rather mysterious leisure time activity.

Host your next golf outing at Salem Country Club.
www.salemcountryclub.org 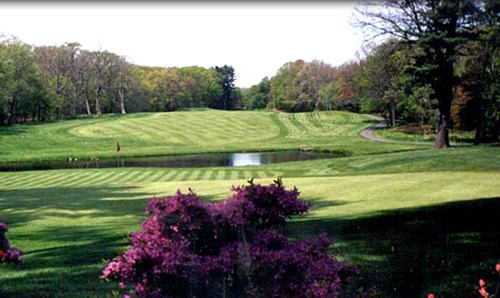 This course has not provided us with a golf tournament information link. You can call them at (978) 538-5400, (or send them an email). Please ask them to update their BestOutings information including their tournament link to help other event planners.


Host your outing at Salem Country Club. Click the link below to go directly to their tournament and outing information page. Or call them at (978) 538-5400.