The North Andover Country Club, located beside serene Lake Cochichewick, prides itself on being a refuge for adults and children alike. Founded in 1897, the club offered only golf and tennis in its original location across the lake. In 1909 the club bought the farm of Eugene P. and Ellen F. Foss and moved to the location on Great Pond Road where it stands today. It wasn’t until the late 1950’s that the club added a swimming pool to its list of amenities, then three paddle tennis courts in the early 1960’s. These additions helped transform it into the family oriented club it is still considered today. 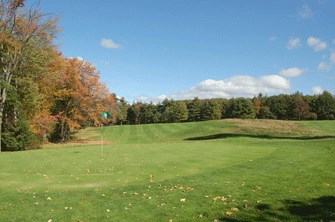 This course has not provided us with a golf tournament information link. You can call them at (978) 683-1914. Please ask them to update their BestOutings information including their tournament link to help other event planners.


Host your outing at North Andover Country Club. Click the link below to go directly to their tournament and outing information page. Or call them at (978) 683-1914.