The course has a traditional layout similar to those you would find throughout the Midwestern United States. Among its features are classic tree-lined fairways, slightly elevated greens are and large greenside grass bunkers.

Host your next golf outing at Wamego Country Club.
www.wamegogolf.com 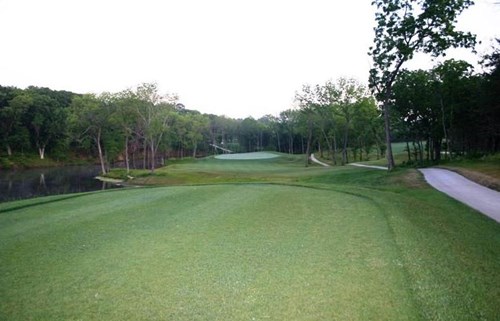 This course has not provided us with a golf tournament information link. You can call them at (785) 456-2649, (or send them an email). Please ask them to update their BestOutings information including their tournament link to help other event planners.


Host your outing at Wamego Country Club. Click the link below to go directly to their tournament and outing information page. Or call them at (785) 456-2649.