Hillcrest Golf Course course dates back to the early 1920's when the original course began as a nine-hole sand green designed and owned by engineers from National Refinery. In 1932 the course was completely redesigned by Perry Maxwell who was known for his severely undulating greens and significant contours according to contemporary golf course architect Robert Trent Jones. Maxwell also designed Southern Hills Golf Course in Tulsa, Oklahoma, and the first nine holes at Prairie Dunes in Hutchinson, Kansas. The course reopened for play on June 18, 1933 as Hillcrest Country Club. After ten years, the effects of the Depression along with World War II took its toll and Hillcrest Country Club went broke. In 1943, the course was sold to the City of Coffeyville for $1. 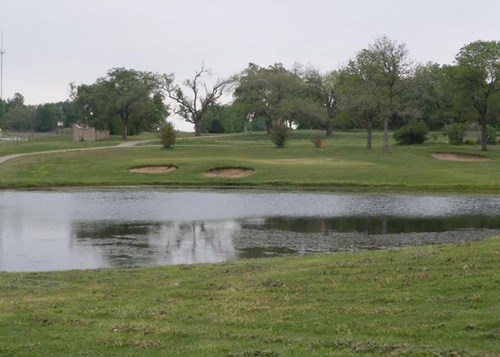 This course has not provided us with a golf tournament information link. You can call them at (620) 252-6190, (or send them an email). Please ask them to update their BestOutings information including their tournament link to help other event planners.


Host your outing at Hillcrest Golf Course. Click the link below to go directly to their tournament and outing information page. Or call them at (620) 252-6190.