The club was established in 1923 consisting of nine holes & 100 members. Since that time, ECC has flourished with numerous rennovations throughout the years. Most recently, a $ 1.8 million rennovation of the back nine was completed in 2008, as well as a # 9 hole reconstruction and several other modifications in 2011.

Host your next golf outing at Effingham Country Club.
www.effinghamcc.com 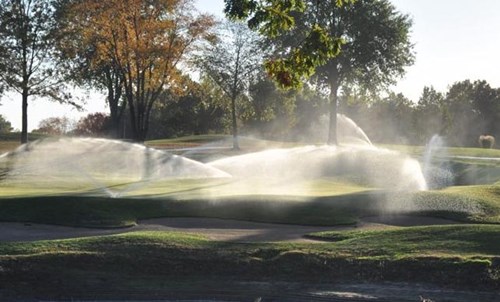 This course has not provided us with a golf tournament information link. You can call them at (217) 347-0424, (or send them an email). Please ask them to update their BestOutings information including their tournament link to help other event planners.


Host your outing at Effingham Country Club. Click the link below to go directly to their tournament and outing information page. Or call them at (217) 347-0424.