The Lookout Mountain Golf Club, originally the Fairyland Golf Club, was part of Garnet Carter’s dream for an exclusive resort colony called “Fairyland.” It so happened that Scott Probasco Sr. had made an acquaintance with the noted golf course architect Seth Raynor in 1923, and upon Mr. Probasco’s request, the great architect was hired to design this great course. Raynor died of pneumonia at an early age in January 1926, leaving the completion of this and some of his other great works to his associate Charles Banks, but the LMGC legacy began. 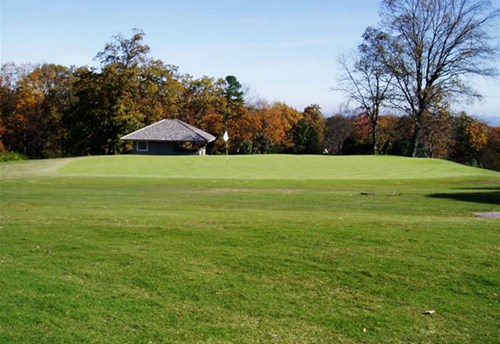 This course has not provided us with a golf tournament information link. You can call them at (706) 820-1169, (or send them an email). Please ask them to update their BestOutings information including their tournament link to help other event planners.


Host your outing at Lookout Mountain Golf Club. Click the link below to go directly to their tournament and outing information page. Or call them at (706) 820-1169.