In the late 1960’s, William Elliott, George Fazio, William Clay Ford, Sr., and Bob Hope joined ranks for the purpose of establishing an exclusive, private golf club in southeast Florida – a club that would eventually rank among the finest in the world. The Jupiter Hills Club they formed, with its two marvelous 18-hole championship courses, has achieved the singular distinction the original founders conceived for it. It is today considered one of America’s finest private golf clubs.

Host your next golf outing at Jupiter Hills Club.
www.jupiterhillsclub.org 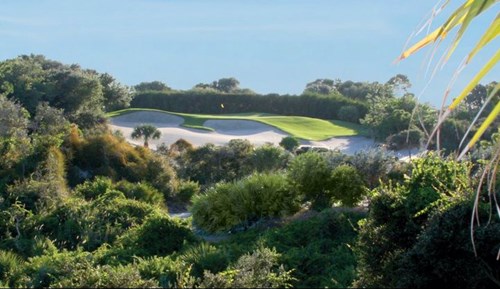 This course has not provided us with a golf tournament information link. You can call them at (561) 746-5228, (or send them an email). Please ask them to update their BestOutings information including their tournament link to help other event planners.


Host your outing at Jupiter Hills Club. Click the link below to go directly to their tournament and outing information page. Or call them at (561) 746-5228.