The Fort Myers Country Club is a joy to play. Designed by the great Donald Ross in 1916 and opened in 1917, it is one of the oldest facilities on the west coast of Florida and the Fort Myers Country Club plays like golf should be! Golfers find it to be a fun quality place. Walking is permitted every day of the year and any time of the day and rarely does a home come into play on the course. The “Fort”is truly a course of the ages.
The “Fort” also possesses another tradition. The Coors Open, a Pro-Am golf tournament that began in 1963 and is the longest running event in Southwest Florida. The 51th Annual Coors Open was held on February 23rd - 23th, 2013. Don Constable won the 2013 tournament with a score of 71-64-135. Congratulations Don! One local writer refers to the Coors Light Open as the biggest little tournament in the United States. He´s so right! There is no charge for admission; no fee for parking and spectators can walk right next to the players! Wow, no wonder half of Southwest Florida comes to watch! 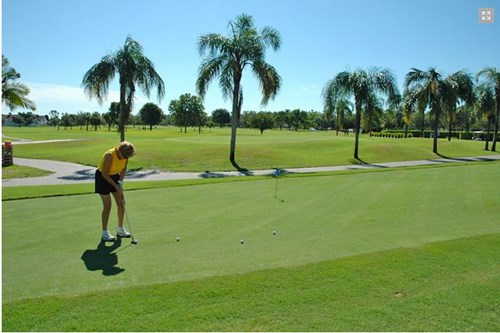 This course has not provided us with a golf tournament information link. You can call them at (239) 321-7488. Please ask them to update their BestOutings information including their tournament link to help other event planners.


Host your outing at Fort Myers Country Club. Click the link below to go directly to their tournament and outing information page. Or call them at (239) 321-7488.