About The Dunedin Golf Club:

Designed by world renowned golf course architect Donald Ross, the club opened January 1, 1927. FDunedin Country Clubrom 1945 through 1962, Dunedin Golf Club was the home of the PGA of America. During that time we hosted 18 Senior Tour Championships, and this was the beginning of the Senior PGA Tour. Back then, the PGA and PGA Tour of today were the same corporation.

In 2006 and 2007 our facility went through a major restoration with rebuilding of our greens, tees and bunkers. It's been restored to nearly the same as when legendary golf architect Donald Ross first drew up Dunedin Golf Club on the drafting table. Today, Dunedin Golf Club is one of the top clubs in the Tampa Bay area. In May, we were named "2008 Country Club of the Year" by Tampa Bay Magazine. When you tee off, you follow in the footsteps of some of the greatest golfers of all times: Al Watrous, Babe Zaharais, Ben Hogan, Bobby Jones, Bobby Cruickshank, Byron Nelson, Cyril Walker, Gene Sarazen, Harold "Jug" McSpaden, Horton Smith, Jimmy Demaret, Louise Suggs, Sam Snead, Tommy Armour, Walter Hagan, the great Babe Zaharias and Patty Berg from the LPGA.

In more recent times the likes of Mark Calcavecchia, John Huston, Brittney Lincicome, Ben Crenshaw and many other great tour players have all played here at Dunedin Golf Club! 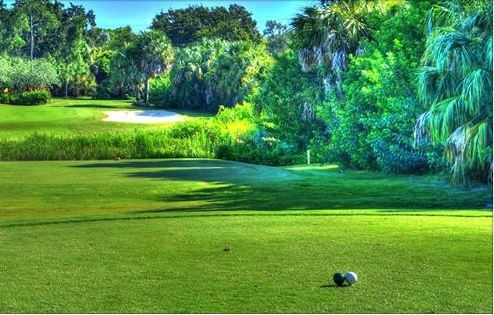 This course has not provided us with a golf tournament information link. You can call them at (727) 733-7836, (or send them an email). Please ask them to update their BestOutings information including their tournament link to help other event planners.


Host your outing at The Dunedin Golf Club. Click the link below to go directly to their tournament and outing information page. Or call them at (727) 733-7836.