From the very beginning, Delray Beach GC was destined to have distinction in many circles because it was designed by the legendary golf course architect Donald Ross. The City of Delray Beach had purchased land for the course in 1923 and a nine hole course was officially opened in 1926. That course continued in operation until forced to close because of World War II. After reopening the course in 1945, the City leaders voted to add a second nine holes which opened in 1950. 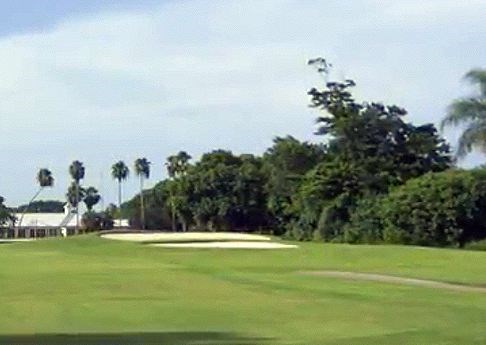 This course has not provided us with a golf tournament information link. You can call them at (561) 243-7380, (or send them an email). Please ask them to update their BestOutings information including their tournament link to help other event planners.


Host your outing at Delray Beach Golf Club. Click the link below to go directly to their tournament and outing information page. Or call them at (561) 243-7380.