Cherry Hills Country Club was born in 1922 from wealthy businessmen in the city and carved from the earth by well-known designer William Flynn.
Flynn was best known for his redesign of Shinnecock Hills on Long Island (site of the 2004 U.S. Open) and he routed a golf course worthy of national recognition. 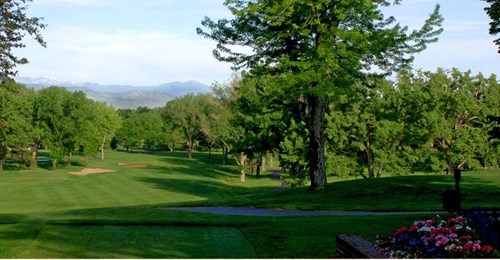 This course has not provided us with a golf tournament information link. You can call them at (303) 350-5220. Please ask them to update their BestOutings information including their tournament link to help other event planners.


Host your outing at Cherry Hills Country Club. Click the link below to go directly to their tournament and outing information page. Or call them at (303) 350-5220.