About Valley Club of Montecito:

Alister MacKenzie fully deserves the recognition that his design work at The Valley Club of Montecito has consistently garnered for 70 years. All the greats from Hogan to Player to Woods have spoke of its delights. However, given the unanimous praise from both club members to the most accomplished golfers, what the authors find most curious is that no architect builds such a style course today. The Valley Club seems to the authors to be the subtlest course that Mackenzie designed. His other work frequently features dramatic features, be it the greens at Pasatiempo or Crystal Downs, or the enormous scale of the West Course at Royal Melbourne and Augusta National, or MacKenzie’s wildly artistic (originally at least) bunkers at Cypress Point. Such extravagant features would seem out of place here in the intimate environs of Montecito.

Outings at Valley Club of Montecito:

Host your next golf outing at Valley Club of Montecito.
http://www.valleyclub.org/ 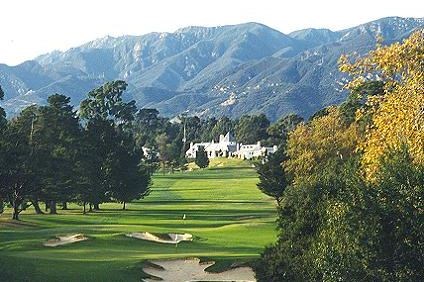 This course has not provided us with a golf tournament information link. You can call them at (805) 969-4681. Please ask them to update their BestOutings information including their tournament link to help other event planners.


Host your outing at Valley Club of Montecito. Click the link below to go directly to their tournament and outing information page. Or call them at (805) 969-4681.