With its gently sloping terrain, views of the San Gabriel mountains and large mature oak trees, San Gabriel Country Club is one of most respected golf clubs in Southern California.

San Gabriel Country Club was founded in 1904 on fertile land which was part of the historic San Gabriel Mission. The 1904 golf course was 9 holes with oiled sand greens. The course was enlarged to 18 holes in 1912 by golfer-architect Norman Macbeth. Grass greens were added in 1920, as part of changes by architect William "Willie" Watson. Further improvements to the course design were achieved by renowned golf architects William Park "Billy" Bell in 1930, Robert Trent Jones, Sr. in 1967, and Robert Trent Jones, Jr. in 1997. 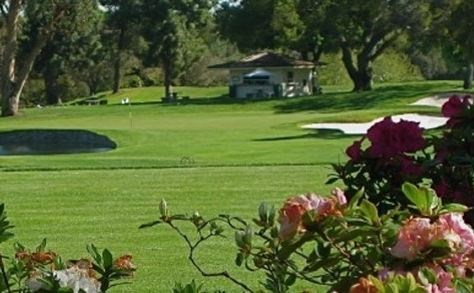 This course has not provided us with a golf tournament information link. You can call them at (626) 287-9671. Please ask them to update their BestOutings information including their tournament link to help other event planners.


Host your outing at San Gabriel Country Club. Click the link below to go directly to their tournament and outing information page. Or call them at (626) 287-9671.