In early 1929, a few local businessmen discussed the feasibility of a golf course in the area. In June of 1930 the Redwood Empire Golf and Country Club was open for play. The course featured nine holes designed by architect Donald MacPherson. Due to economic hardship and the inability of the Club to repay a $9,000 loan from the Fortuna State Bank, The Redwood Empire Golf and Country Club entered into bankruptcy and closed in 1936. 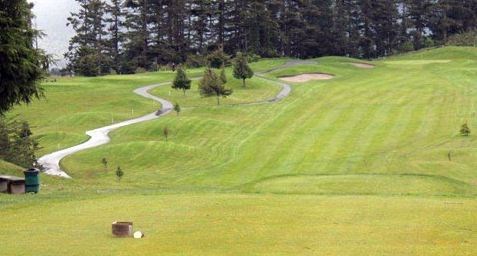 This course has not provided us with a golf tournament information link. You can call them at (707) 725-5194, (or send them an email). Please ask them to update their BestOutings information including their tournament link to help other event planners.


Host your outing at Redwood Empire Golf & Country Club. Click the link below to go directly to their tournament and outing information page. Or call them at (707) 725-5194.