About Country Club of Wilbraham:

The Country Club of Wilbraham is a semi-private club nestled into a suburban New England setting. The golf course originally consisted of 9 holes and opened for play in 1927. It was designed by Willie Ogg, professional golfer and golf club designer from Carnoustie, Scotland. The course remained relatively unchanged until some modifications were made by legendary architect Geoffrey Cornish in the late 1980's. Fast undulating greens and strategic bunkering have remained the trademarks of this design.
The second nine holes were designed by Rowland Armacost in the late 1990's and opened for play in the spring of 2002. Navigating its way through rolling, wooded terrain adds contrast and variety to the overall design.

Outings at Country Club of Wilbraham:

Host your next golf outing at Country Club of Wilbraham.
http://www.ccofwilbraham.com/ 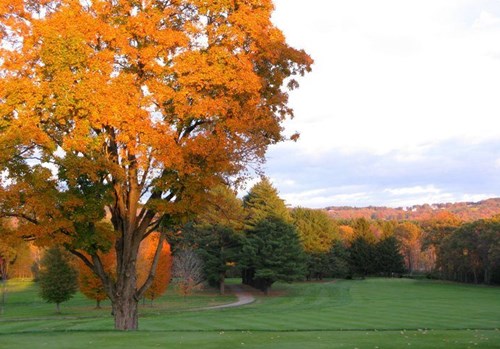 This course has not provided us with a golf tournament information link. You can call them at (413) 596-8887, (or send them an email). Please ask them to update their BestOutings information including their tournament link to help other event planners.


Host your outing at Country Club of Wilbraham. Click the link below to go directly to their tournament and outing information page. Or call them at (413) 596-8887.